Great music is making a come back to get us in a good mood again. Missy Elliott has just released her new EP Iconology. That’s right, Iconology is the new musical offering that all of us die-hard Missy fans have been waiting on for years.

Now the music industry better get ready because it’s about to be Missy season. 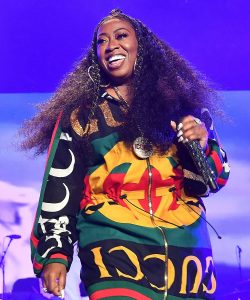 Since the release of her debut album Supa Dupa Fly in 1997, it is safe to say Missy Elliott’s career has been legendary. She has single-handedly shaped the way female rappers are viewed and opened the doors for some of our fave female artists today. Missy brought colourful creativity to the Hip Hop game and essentially made it ok to be flirty, fun and feminine.

“This year has been a tremendous year for me…I am humbled and grateful. THANK YOU for allowing me to smell the roses. You, my fans, and God are the reason I am here and have celebrated every milestone with me! So, I have a SURPRISE for you… let’s continue the celebration at midnight tonight…I’m dropping a collection of new songs! Let’s #ThrowItBack to a time when music just felt good and made us want to dance! Sincerely, Dr. Melissa “Missy” Elliott #Iconology” 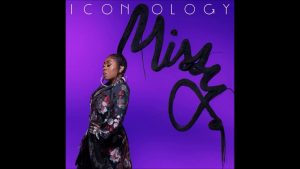