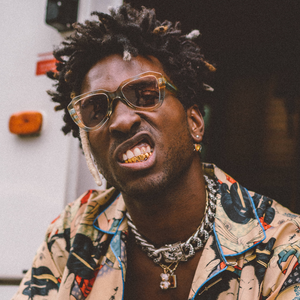 Brown Skin Girl features SAINt JHN, WizKid & Blue Ivy Carter. This is a beautiful song where Beyonce pays tribute to all brown skin girls in the world. Beyonce’s oldest daughter Blue Ivy features as a lead artist on the song making this moment even more magical.

SAINt JHN is a Guyanese rapper, songwriter, and producer. He released his first album under the Saint Jhn moniker, Collection One, in March 2018. Prior to that, Jhn wrote songs for a number of acts, including Jidenna, Hoodie Allen, Usher, Kiesza, and others.

Wizkid, is a Nigerian singer and songwriter. He started recording music at age 11 and managed to release a collaborative album with the Glorious Five, a group he and a couple of his church friends formed. In 2009, he signed a record deal with Empire Mates Entertainment. Many international artists have featured Wiz on their songs, He’s pretty much always been a fan favourite on the African music scene. 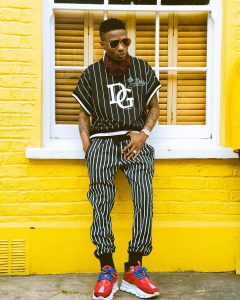 The song starts with Blue Ivy and SAINt JHN singing the words “Brown skin girl, your skin just like pearls/The best thing in the world/Never trade you for anybody else,”

The beat is simple and feels like I heard it before, for some reason the song brings me back to my childhood. It has an uplifting message reminding you that you’re beautiful no matter what shade of brown you are. I respect Beyonce for using her platform to address the colorism issue that is deeply rooted in the black community.

Overall it’s a great album, refreshing. It touches your heart while making you dance. Thank you to Beyonce and everyone who made this beautiful gift to the motherland.

NOLAY – FOR ME (Official Video)

Letter From The Editor

Letter From The Editor