Its hard to talk about fashion without mentioning Rihanna and one of the things I really admire about her is how freely she expresses herself through fashion and how effortlessly she slays.

Rihanna, who is no stranger to breaking records, has made history this year by becoming the first ever black woman to be head of a luxury fashion house, by partnering with LVMH.  This is a major move for both Rihanna and LVMH who have not launched a brand from scratch since Christian Lacroix in 1987 and since being confirmed back in January, Fenty has been highly anticipated. 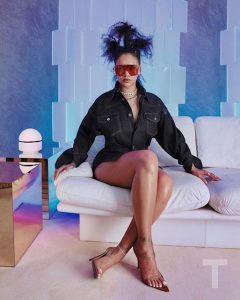 Rihanna made her debut in design back in 2013 when she created a collection of clothing and accessories with River Island. Since then  she has gone on to become creative director at Puma where she created and launched her Fenty by Puma line which grossed over $100 million in sales. She has also created a range of futuristic sunglasses in collaboration with Dior. The shift from being a fashion muse and icon to fashion designer therefore seemed only natural for RiRi.

Having worked together before with the globally successful Fenty Beauty, (which is set to hit the billion dollar mark before competing brand Kylie Cosmetics), LVMH have given Rihanna, as stated by her, ‘a unique opportunity to develop a fashion house in the luxury sector with no artistic limits’.

LVMH have invested 30 million euros in cash with Rihanna matching that figure and investing $30 million worth of her time and owning a 49.99 % share in the business.

The Queen is set to take the world by storm with her first ever luxury fashion brand Fenty, which launches on May 24th in a Paris pop up, and will be available online from May 29th for all those eagerly waiting to purchase pieces from the debut collection. 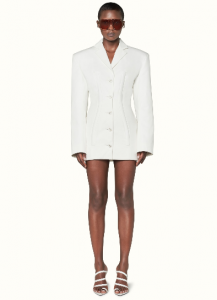 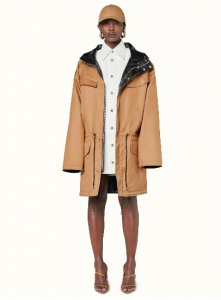 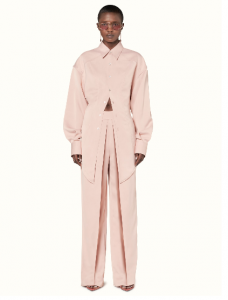 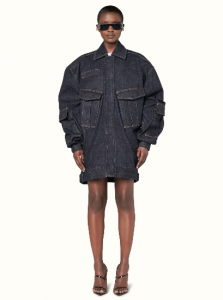 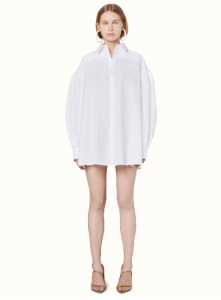 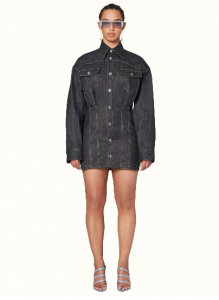 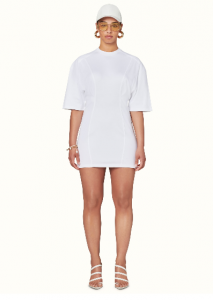 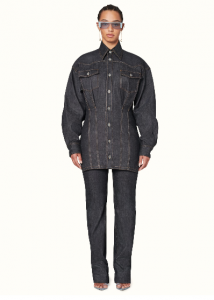 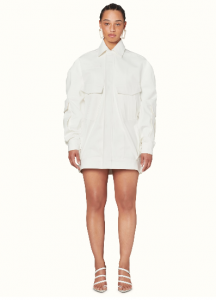 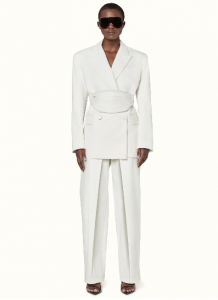 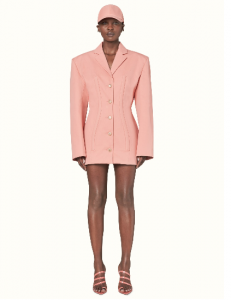 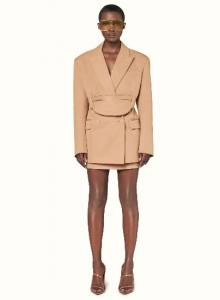 all pictures courtesy of fenty.com

Behind The Design – Jade McFadden